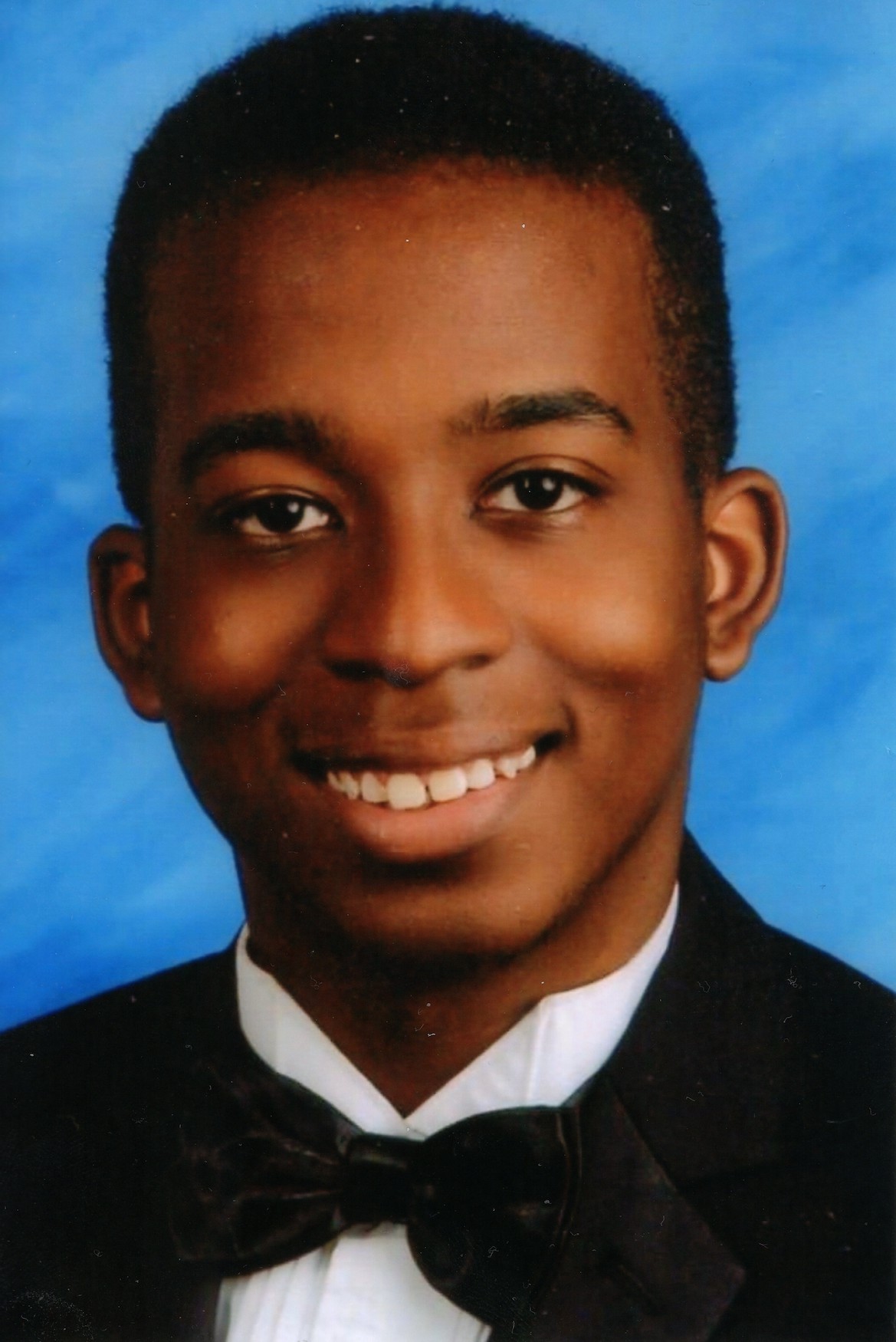 This month’s newsletter celebrates our 2017 Turner Chapel AME Church Cohort student, Samuel Patterson, III (pictured here), who, on Sunday, November 22, 2020, was named as a 2021 Rhodes Scholar. Sam also has the remarkable honor of being a finalist for the Marshall Scholarship. Serving as Education Ministry Leaders of the Turner Chapel AME Church in Marietta, Georgia from 2007 – 2020, and since beginning our College Planning Cohort Program in 2013, my wife and I have shared in the amazing journeys of many students and families. Our program focuses on assisting students in identifying the postsecondary pathways aligned with their ‘body of work.’ In this manner, we have students who begin college at technical or community college, in-state public universities, and at the country’s most selective colleges and universities. The body of work for some students has resulted in their selection as Gates Millennium Scholars, Posse Foundation Scholars, Northeastern University Torch Scholars, Elon University Odyssey Scholars, NC A&T Dowdy Scholars, North Carolina Central Cheatham-White Scholars, QuestBridge Scholars, University of Richmond – Richmond Scholars, and in the case of Sam, Meyerhoff Scholar to Rhodes Scholar.

How we met Sam

In 2017, as a rising high school senior, Sam’s parents, on the advice of then, Turner Chapel AME Church Youth Pastor, Rev. Don Ezell, enrolled Sam in our College Planning Cohort Program. Unlike students who begin our program as they enter high school and are guided in developing a 4-year high school schedule of rigorous coursework, selection of extracurricular activities, pursuit of leadership roles, and intentional engagement in community service, as a high school senior, Sam was well prepared to benefit from our program. He had attended one of the best trio of schools in Georgia—Mt. Bethel Elementary School, Dickerson Middle School, and Walton High School. Taking advantage of available opportunities, Sam was academically accomplished in a rigorous 4-year high school schedule of honors and AP coursework and earned high SAT scores. Consequently, Sam was well positioned to maximize the opportunities in our program.

Why we felt Sam was a perfect fit for UMBC

As Sam navigated our college planning curriculum, through which he affirmed his college major and desired career trajectory of studying economics, we discussed the idea of his pursuing a PhD in economics. Sam thought this to be a novel idea as his focus at the time was not that far into the future. We encouraged Sam to research the Meyerhoff Scholars Program at UMBC and the support they offered in assisting students of color in pursuing MDs/PhDs. We connected Sam to our former Florence School District 3 (SC) Cohort student, Mikayla Hanna, an undergraduate at UMBC (Meyerhoff Scholar and 2015 Gates Millennium Scholar), with aspirations of pursuing a PhD in bioinformatics.

Beginning with over 2,000 nominees, the Meyerhoff Scholars Selection Weekend brings together 100-150 of the most academically accomplished students from throughout the United States. Not only are students interested in pursuing MDs/PhDs in STEM disciplines, many students have participated in internships and engaged in research. During the selection weekend, Sam recounts, “I had never shared a space with so many academically accomplished Black students. Throughout all of my academic career, I was always the one, or one of two, Black students in my gifted and AP classes. Now, I was not only surrounded by Black students from across the country who were as academically accomplished as I was, but who had already engaged in research! I didn’t even know that high school students could engage in research.” Despite not having a research experience on his résumé, Sam had the level of coursework, grades, and test scores that made him a competitive candidate for becoming one of the 50 students accepted into the Meyerhoff Scholars Program, together with a $22,000 annual merit scholarship.

The mantra of our program is that students must, “Own the Process.” By so doing, students are encouraged to pursue exceptionality. We believe that exceptional preparation creates pathways to exceptional opportunities. Sam entered UMBC with this attitude, continually preparing himself for the exceptional opportunities afforded by the Meyerhoff Scholars Program. Sam has maintained a 4.0 GPA and on his way to graduating Summa Cum Laude from one of the most rigorous undergraduate programs in the United States—an honors college within an honors university. Sam asserted himself following a presentation by a visiting professor, asking questions and seeking guidance, which resulted in his first summer internship at Harvard. Sam engaged in his second summer internship at the University of Chicago, persistently creating an impressive body of work. As Sam had earned our nomination to the Meyerhoff Scholars program 3 years prior, he now earned nominations from the University of Maryland-Baltimore County and the Meyerhoff Scholars Program to the Rhodes Scholars and Marshall Scholars programs.

What is a Meyerhoff Scholar?

As an author, speaker, and trainer, for many years I have spoken in school districts and appeared at conferences throughout the United States, the US Virgin Islands, and Bermuda. At many such meetings, UMBC President, Dr. Freeman Hrabowski, has also been one of the featured speakers. In nearly every speech, Dr. Hrabowski has spoken fondly of the Meyerhoff Scholars Program. Dr. Hrabowski has served as the president of UMBC since 1992. UMBC is the honors university of the University of Maryland System where over 40 percent of students graduate with an undergraduate degree in a STEM discipline—well above the national average of 25 percent. The Meyerhoff Scholars Program, which began in 1988, originally focused on providing guidance and support for Black males interested in pursuing MDs/PhDs. The program has successfully guided students of color into being awarded more MDs/PhDs than any other university in the United States. Dr. Hrabowski notes, “I don’t care how smart you are, nothing takes the place of hard work.”

What is a Rhodes Scholar?

What is a Marshall Scholar?

What lessons should current cohort students learn from Sam’s example?

The first lesson to be learned from Sam’s journey is to maximize your opportunities. As a stand-up comedian and musician, Sam has developed multiple gifts. However, beginning in elementary school, first and foremost, he maximized his academic opportunities. Being intrinsically motivated to be a top academic student throughout elementary school, Sam positioned himself for advanced classes in middle school. Being a top academic student throughout middle school, Sam positioned himself for enrollment in the most rigorous academic coursework throughout high school, which included 14 AP classes. Sam’s AP exam scores earned him the honor of being recognized as an AP Scholar with Distinction and enough college credits to support graduating from UMBC with 3 undergraduate degrees (BS Math; BS Science; and BA Economics).

The second lesson to be learned from Sam’s journey is to “Own the Process.” While Sam maximized the available opportunities to become a competitive college applicant, he owned the process through his willingness to engage in our program. Sam recognized that being a top academic student is not enough, but that thoroughly researching colleges and scholarships; aligning essays with the mission of prospective colleges and scholarships; and packaging himself was required to ensure that he was the most competitive candidate possible. These early lessons repeated themselves in packaging his applications for the Marshall and Rhodes Scholars programs.

The final lesson to be learned from Sam’s journey is to pursue admission at the ‘right’ colleges and to apply for the ‘right’ scholarships. As a result of his thoughtful engagement in our program, Sam explored college options beyond Ivy League schools, the University of Georgia, and Georgia Tech—the college pathways pursued by the majority of students in his Georgia high school. In a video interview, Sam recounts not having a single friend, counselor, or teacher who was familiar with ‘UMBC,’ let alone the Meyerhoff Scholars Program. Consequently, Sam pursued the right fit for him, without regard to brand, popularity, or where his friends were applying to college.

The most successful students in our program have embraced to these lessons. As a consequence of matching to the right programs and opportunities, we have many ‘Firsts’ in our program. Not only are many of our students the first in their family to attend college, they are the first in their high schools to be offered admission to such schools as UMBC, Williams, Amherst, Bowdoin, Carleton, Mount Holyoke, and Swarthmore; and the first to be selected as Meyerhoff Scholars, Richmond Scholars, Odyssey Scholars, QuestBridge Scholars, Torch Scholars, Cheatham-White Scholars, or Dowdy Scholars. Sam recounts why UMBC is the ‘right’ school and the Meyerhoff Scholarship is the ‘right’ scholarship for him. “The Meyerhoff Scholars Program was the right fit for me. I am going to a school that is catering to my needs, seeing me as an individual, and helping me out as evidenced by all of the opportunities and support that they are giving me.”

We congratulate and celebrate Samuel Patterson, III, as our first Rhodes Scholar. We trust that Sam’s story will inspire other cohort students to dream big and to reach higher. (Read Press Release) 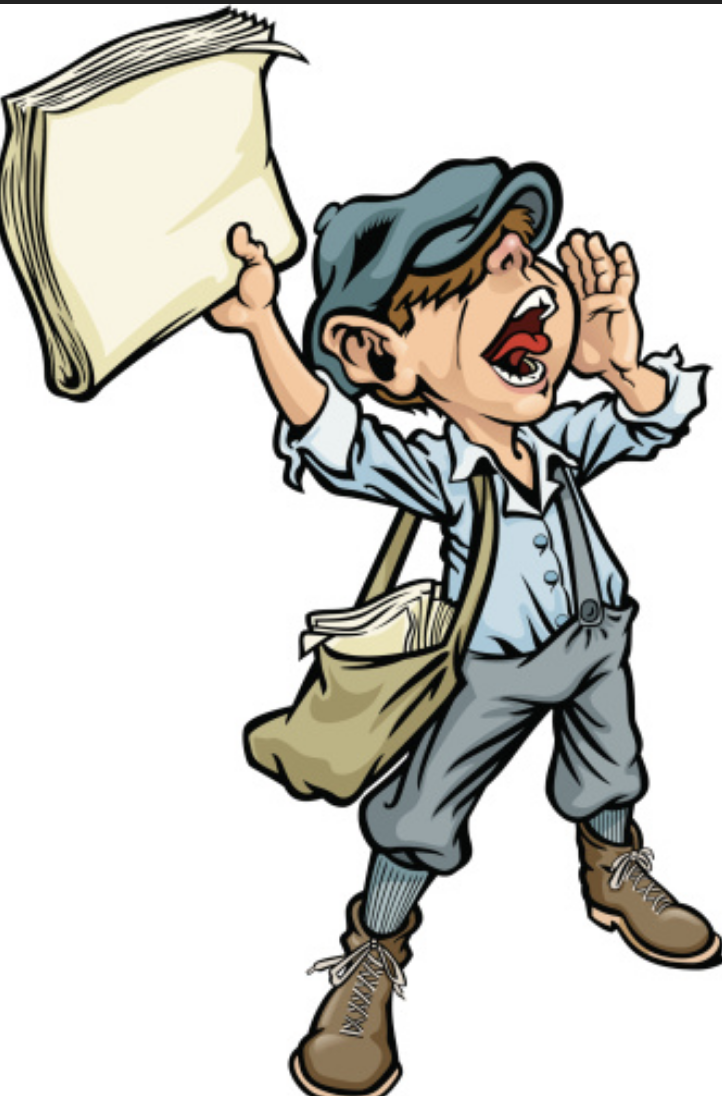